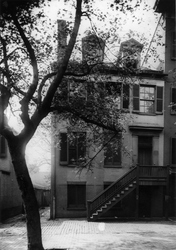 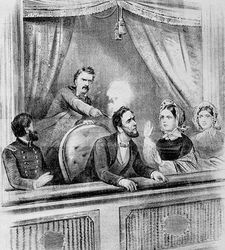 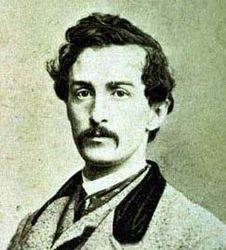 On July 7, 1865, Maryland widow Mary Surratt was hanged for conspiring with John Wilkes Booth to assassinate President Abraham Lincoln -  but historians still debate her guilt or innocence. Did Booth's notorious charms lure the mother of three into his deadly plot? Or was she the victim of a government witch hunt - an innocent woman fallen prey to a grieving nation's thirst for revenge?

This fact-based documentary lets you decide,  and features interviews with historians and Lincoln assassination experts, a visit to Mary Surratt's home and tavern, and authentic Civil War music performed by the Prairie County Avengers.

Mary Surratt: Mystery Woman of the Lincoln Assassination, was an Official Selection of the 2007 International Women's Film Festival in Miami, Florida and of Greenbelt, Maryland's 2006 Utopia Film Festival.  For information about ordering or to arrange a screening,  e-mail lazygfilms@gmail.com.