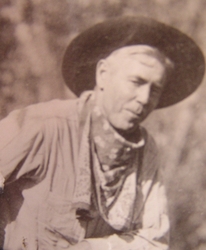 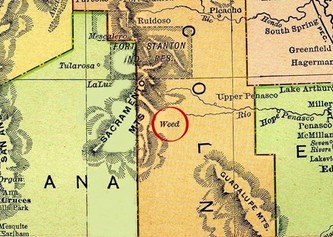 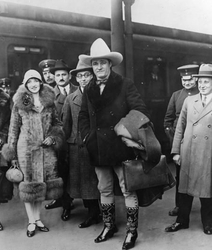 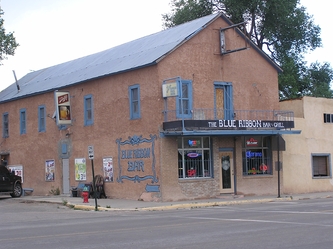 On the Trail of Jack Thorp

One spring night in 1889, New Mexico cowhand Nathan Howard "Jack" Thorp heard some black cowboys sing a mysterious ballad called Dodgin' Joe.  Intrigued by its lyrics, Thorp made a 1500-mile Western quest through New Mexico and Texas in search of other unknown cowboy songs.  His 1908 book, Songs of the Cowboys, was America's first published collection of those ballads.

Yet Thorp - son of a wealthy Manhattan lawyer who lost his fortune - never achieved the fame of rival collector John Lomax or the fortunes made from his hit song, Little Joe the Wrangler.  But he set the stage for Gene Autry, Roy Rogers and generations of cowboy singers to come.  Narrated by Kelli Biggs - great-granddaughter of legendary cowboy movie star Tom Mix - On the Trail of Jack Thorp includes the music of contemporary cowboy musicians Don Edwards, Skip Gorman and vintage cowboy recordings.

​E-mail lazygfilms@gmail.com to order or arrange a screening of On the Trail of Jack Thorp.